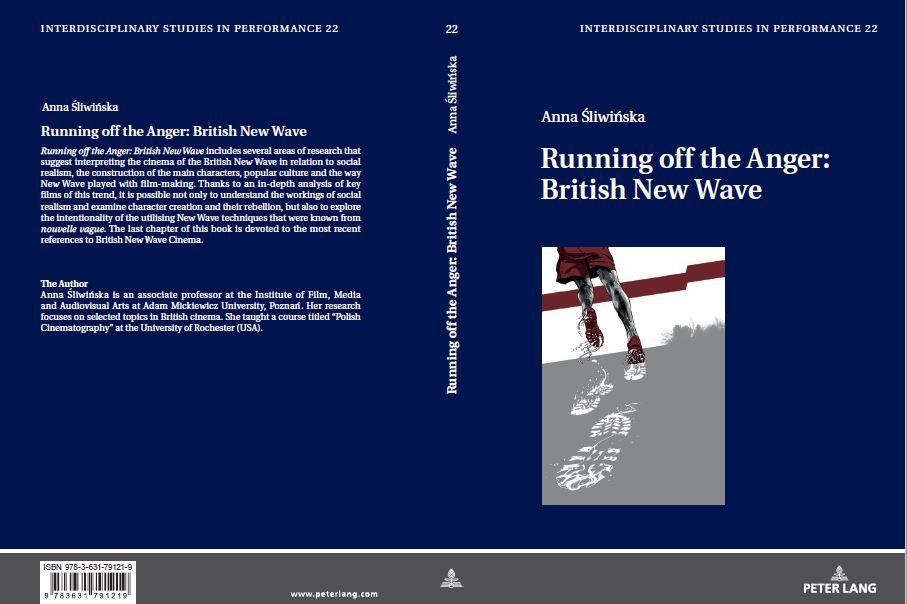 Running off the Anger: British New Wave includes several areas of research that suggest interpreting the cinema of the British New Wave in relation to social realism, the construction of the main characters, popular culture and the way New Wave played with film-making. Thanks to an in-depth analysis of key films of this trend, it is possible not only to understand the workings of social realism and examine character creation and their rebellion, but also to explore the intentionality of the utilising New Wave techniques that were known from nouvelle vague. The last chapter of this book is devoted to the most recent references to British New Wave Cinema.